Classes in the Titanic

Those who were able to afford the most expensive tickets on the most magnificent and “unsinkable” Titanic were some of the richest people in the world. First class tickets aboard the Titanic would usually cost an average of $70,000 in today's money. The Titanic was able to hold up to 735 passengers in the First Class. Most of the passengers aboard the Titanic had an entourage such as: a nurse for the children, a maid, a chef, etc. The RMS Titanic had a lot to offer to its first class passengers which includes a Parisian Café, A La Carte Restaurant, tea gardens, reception room, verandah café, heated swimming pool, and many more. The First Class passengers of the Titanic experienced the most luxury than the rest of the classes. 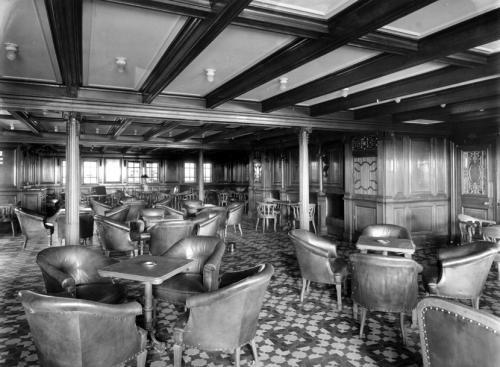 Third Class was simple compared to First and Second class. The meals on the Third Class only served one course. The toilets in the Third Class were automatic. This was caused by the unfamiliarity of some Third Class passengers to indoor plumbing. A Third Class ticket ranged from seven to forty pounds, which would be approximately $700 today. Third Class wasn’t usually filled with people who were trying to seek luxury; they were the immigrants who were traveling to the United States and Canada to work for a better life.